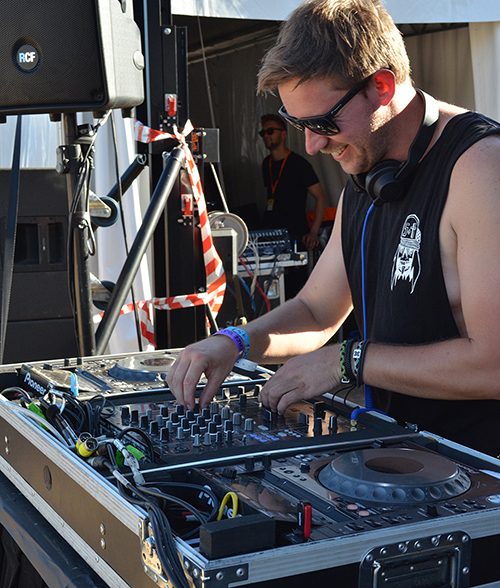 Are you a regional Victorian local with an insane music collection and a passion for performance? GMF is looking for one local DJ to spin some wax on the Valley Floor Stage. Lift the lid off that record collection – we want to hear your best mix!

Entries for the GMF DJ Comp are now open! All you need to do is post a clip of you performing a live DJ set with live mixing to our Facebook page including the regional town you’re from. (See below for T&Cs.)